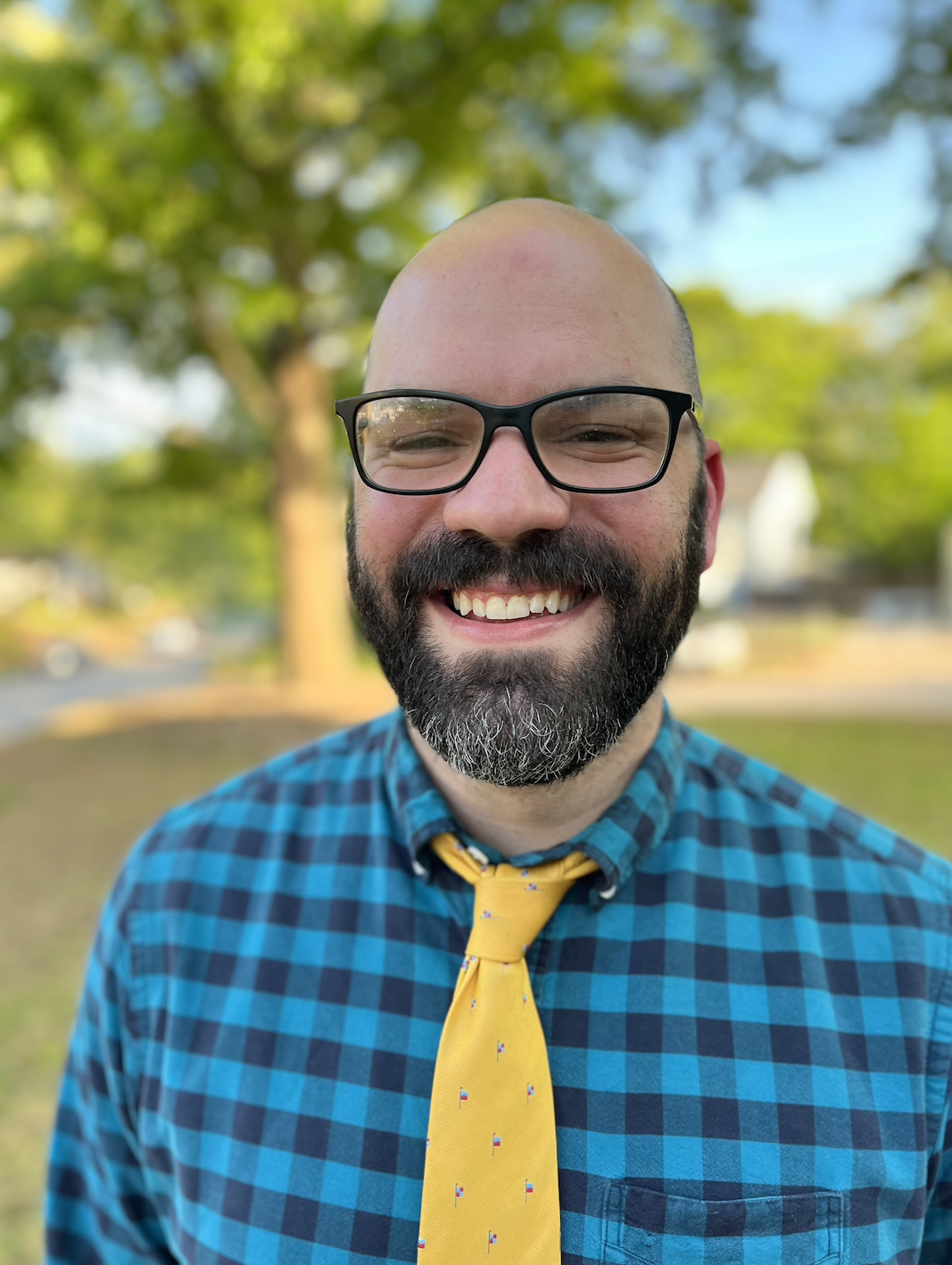 Brandon was born in Goldsboro, NC but spent many years in the Boone/Banner Elk area for his undergraduate degree in Religious Studies from Appalachian State University. After completing his undergraduate degree, Brandon served as the Director of Youth Ministries for 6 years. Brandon graduated from Columbia Theological Seminary in 2022 with an M.Div. In his free time, Brandon enjoys reading, disc golf, and board games. 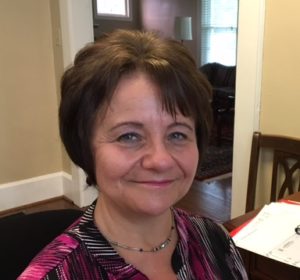 Terry was born in Johnson City and has lived in the
area most of her life. She graduated from Hyles-Anderson Christian College in Crown Point, Indiana. Terry has been Financial Secretary for WAPC since 2005.

Terry and her husband Dave have been married for 35 years and live in Kingsport. The Beckman’s have two children and six grandchildren. Terry is an active member of Mt. Zion Baptist Church where she shares her deep faith by teaching Sunday school for both adults and children.

Terry is in the WAPC office on Mondays and Tuesdays. She spends the rest of her time enjoying her children and grandchildren, all of whom live in the Tri-Cities area. Her grandkids have voted her Best. Grandma. Ever. 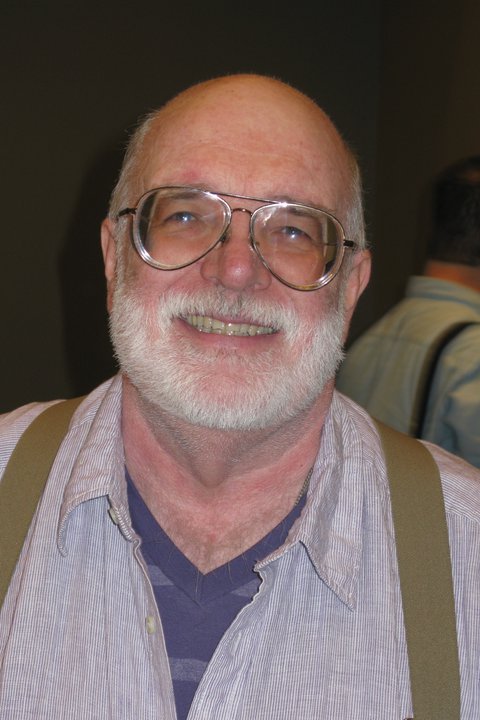 Stephen is a member of WAPC since 1982, and joined the church staff in 2012. He enjoys singing in the choir and serving on several committees. Stephen is in the office Wednesday through Friday wearing many hats at the same time by producing church bulletins, newsletters, and Facebook pages, as well as managing the WAPC website and serving as Zoom master.

When not at church, Stephen is an avid reader, as well as a film buff, and researches so many branches of his family tree that he now maintains an entire genealogical forest. He “collects” amusing family names that he is happy to share.  He has also completed a study of the over 400 ministers found in his family tree and is compiling a list of other notable relatives.

Stephen Shanks was born and raised in Johnson City. He graduated from ETSU with a degree in Music Education. Stephen taught music in the public schools for many years, including as band and choir director. In addition to directing the WAPC Chancel Choir, Stephen enjoys singing in various venues in the Tri-Cities area.

Stephen and his wife Sue are the former owners-managers of Anna Marie’s Florist shop in Johnson City, having retired earlier this year. They have two married daughters. The Shanks live in a beautiful country setting where Stephen enjoys gardening, working with tools and appreciating the Tennessee countryside. They have two dogs and four cats who help run the farm. 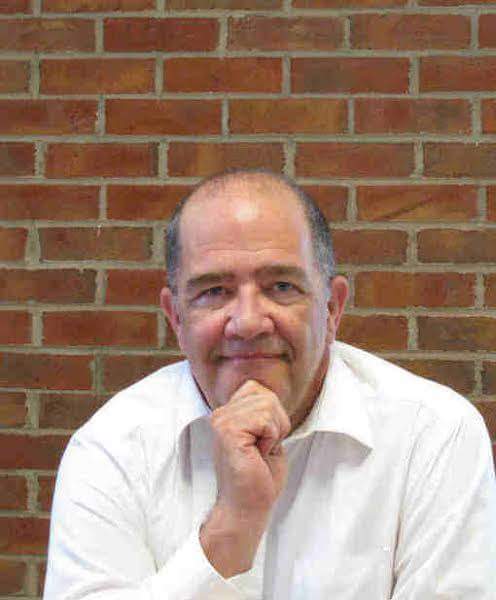 Craig Campbell is a native of Johnson City, Tennessee, the son of the late Sid and Barbara Campbell and grandson of Cordia Booth, longtime proprietor of “The Curiosity Shop” at 906 North Roan Street. His sister Beth resides in Knoxville with her husband Bill Cole.

He holds degrees in organ performance from The Juilliard School and The Institute of Sacred Music at Yale University. In 2005 he began studies with Daniel Roth at Saint Sulpice in Paris. His career in The Episcopal Church spanned from assistant organist at Grace Church in New York to Organist/ Choirmaster at Saint John’s Cathedral in Los Angeles.

He is on the faculty of Northeast State Community College, where he has taught Introduction to Music and Individual Instruction in organ and piano since 2016.